Something I’ve noticed anywhere I go is that people can be so mean and nasty towards obesity. What I mean is, an overweight is very likely to receive rude comments about that person being fat or ugly, particularly online. (Because some people tend to think that because they’re hidden behind a screen, they can say whatever they want). 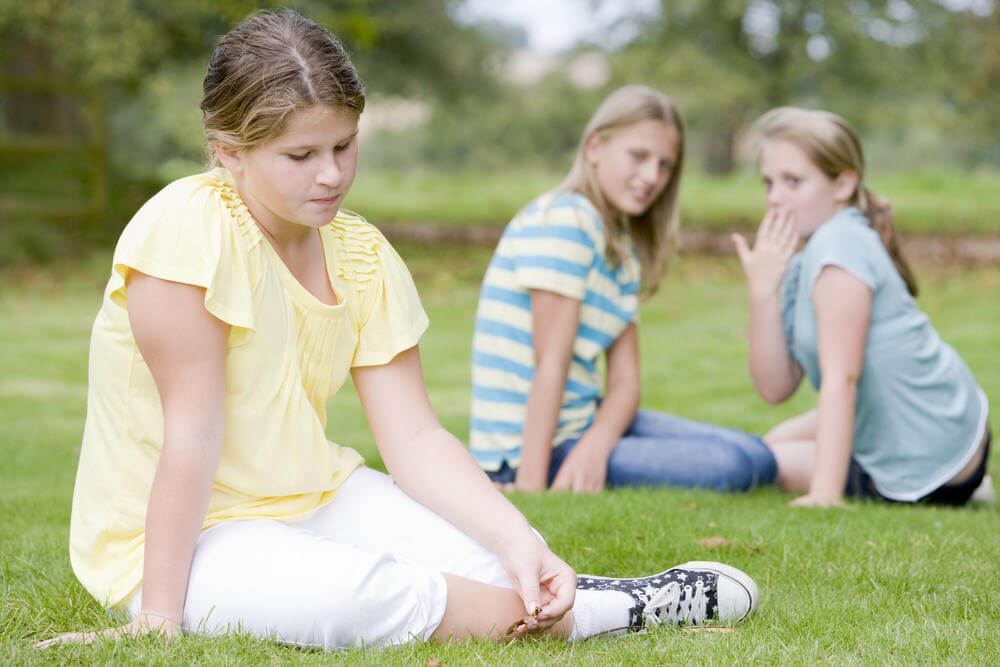 Why are people so Mean towards Obesity?

After reading some horrendous comments on youtube on some people who were overweight, I started being curious about why people have such a negative attitude towards this, so I did some research. Turns out that our minds treat being overweight as a disease. You know how rotten food, faeces and vomit disgusts you? The body has its natural way to protect yourself by telling you this is diseased, so you stay away from it. You may feel disgusted at the mere thought of looking at mouldy food. This is exactly the same with being overweight. The body (or mind) sees that as a sign of trouble and wants you to stay away because it fears that you may contract whatever it is. It’s also an instinct to warn us to be careful, otherwise our babies may turn out to be the same.

What we’re not realising is that our fear and disgust towards diseases (in this case, obesity in our mind does count as a disease) turns our actions cruel and cold. We sometimes forget that people have feelings too, and calling them rude names often doesn’t help but make things worse.

What we should work towards is a concern for their health, rather than simply see weight as an issue of being a beautiful, slim figure like those magazines.

Let’s Change our Way of Thinking

(For people who make these Comments )

Realise that your mind is fooling you into thinking that you’ll be diseased, so you feel intense fear or disgust. When you realise this, you’ll probably have much more control over your actions. Fear can be drive people to do very mean things.

When we see something we automatically feel as if our body is warning us to be careful, we should realise that it’s our survival instincts. Do so, stay away, but don’t be mean about it. Calling someone fat or ugly is likely to make people feel worse.

Though obesity in many cases is caused by overeating or eating unhealthy food, don’t forget there are a portion of people suffering from gaining weight like crazy over any little thing they eat!

Are your expectations about weight too high? As in, do you feel that someone is fat even though they’re pretty good in weight, but your standards are way too high?

Realise that your comment may cause people to feel really bad about themselves, and some people have gone anorexic because of it.

Realise that if you were in that situation of being overweight, would you want people to say these things to you? What would you prefer people to do? Treat others the way you’d want to be treated!

(For people who may be suffering from weight problems)

Please understand that when someone is being cruel with name calling, what they truly feel is fear in their minds that this “disease” is going to infect them. They may not even realise it themselves, but their meanness is driven by fear.

When someone is nasty, though it may be difficult, but try not to take it as a personal insult, but that they hate the disease they see in their minds. They may be indicating that they hate what you are doing to your body. Though, keep in mind most people don’t know what causes obesity and probably assume it’s overeating.

If someone calls you ugly, try and think like this: Perhaps what they mean is, the weight is making me look not as good as I could.

Please understand that losing weight isn’t about not eating anything or cutting calories down to almost zero. You should aim towards eating a healthy, balanced diet and increase exercises.

My evil wisdom teeth was acting up again the other night, for some reason it always seem to also make my jaw hurt. So, I tried two things and surprisingly, found an instant relief. Here’s what to do: Warm Water in Salt Put about a teaspoon of salt with a small amount of warm water…

So I am continuing my journey of getting adult braces. After they take a bunch of pictures and X-rays, you go for a consultation. That’s when the orthodontist basically explains everything to you. This is also the time to ask questions. Basic info I got: The braces last for about 24 months, give or take….

I was watching a video that a friend shared on Facebook and it really brought me a lot of insight! HOW TO BREAK THE HABITS THAT HOLD YOU BACK: 3. Worry (3 of 6) California Community Church on Vimeo. So all of us worry, some about our kids, others about our lives, or about our financial…

I want to talk about our own self image and the belief that our behaviour makes us who we are. I think most of the times, we probably formed these believes over our childhood that if we’ve done something bad, we are bad. If we make a mistake, we’re horrible or stupid. If we do…

Often, we have a concept of what we think of as “normal”, but what does that actually mean? Many of us have beliefs about what we think of as normal, so whenever we get hit with “abnormality”, it’s as if our minds go into chaos. (Is it normal for 50 yr old to love cartoons…