I would say that 95% of the time, I eat a vegan diet. I do that for health, and I find that I’m gaining a lot of benefits (personally) from sticking to this kind of eating regime. From my personal experience, here is how eating mostly vegan has helped me:

How eating mostly Vegan benefited Me:

Less or almost no headaches
Less heart palpitations, I used to get them a lot when I was eating meat.
More energy during the day and better stamina.
Acne has greatly decreased.
Less problems with joint pains. I used to get those once in a while.
I also found a bunch of infographic that I believe will help people understand more about eating vegan. 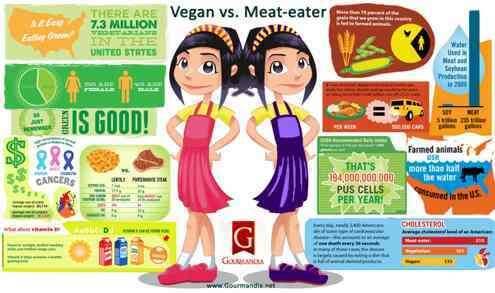 What motivated me to start eating mostly Vegan:

I started after getting a serious of heart palpitations, which were very similar to what my mother had when she was younger and she said that meat had caused hers. To be blunt, I didn’t want to die, and those palpitations were so frightening and horrible that I literally felt that I may not even wake up one morning, so I bit the bullet and gave it up.

Yesterday as I was on Facebook, I saw this post that really caught my attention and I totally think it could benefit all of you, so I will share it here. Did you know that our minds can be so easily tricked? You can totally get away with eating on a slightly smaller plate, and… 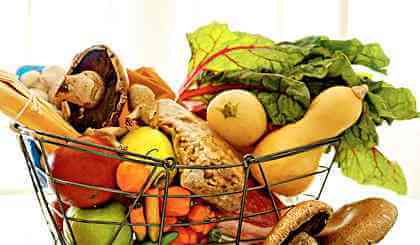 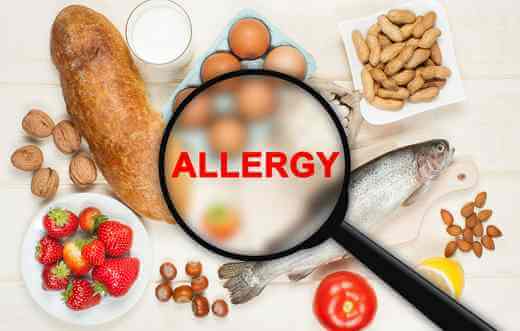 Are you suffering from food allergies without even realising? I’ve had heart palpitations on and off for a couple of years and I just realised it could be a reaction to peanuts, because it’s the third time now that after having peanuts, I felt as if my body went into shock while I was sleeping,…

Drinking water on its own can be a little dull at times, particularly when we’re meant to drink about eight cups a day. However, did you know there are ways you can spice up your water so that it tastes better? One of the ultimate ways is to add fresh fruit. That’s healthier than softdrinks…