Nowadays, many people have options that even 20 years ago, would be impossible. There are so many things we can do on the internet, such as blogging, youtube and such, that it may even be possible to make a living on them. 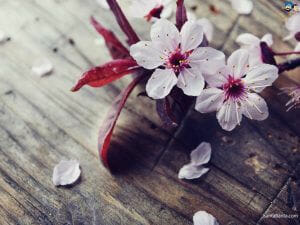 However, I’ve noticed that when it comes to successes, there are two emotions one may feel – Jealousy or inspiration.

I think the biggest difference between jealousy and inspiration is that when you’re jealous, you have a bad feeling towards the other person for achieving all the wonderful things you want, or is everything you want. In a way, you’re feeling helpless because you probably think that you will NEVER get that far, or become the same, no matter what you do. In other words, perhaps jealousy stems from the fact that you feel out of control.

Inspiration on the other hand, I believe, is when you’re looking at someone else or their work and you feel empowered by what they are doing and believe that you can do the same if you put the hard work in. Perhaps you have set the goal of achieving as much in that amount of time (let’s say two years).

What’s the secret to being inspired instead of jealous?

I think the secret is feeling the confidence in yourself that you can do the same. However, you need to be realistic about your goals as well, and look at exactly how others achieved what they did. Let’s say, you’ve just started on a website and you find another site that’s very similar to yours. You can either be jealous that site exist, hate on it and detest its breathing existence, or allow yourself to feel inspired, which means you look at the type of things on their site, and see if it helps you think of ideas where you can use it to turn into your own.

If you feel that you can NEVER achieve what this other person has, you’re probably going to feel more jealous than inspired. Everyone deals with jealousy differently. Sometimes, people may wish to never see the person or their work again. In rare cases, some may even wish to say something nasty to them so they could feel better about themselves.

Think about when they Started, not where they are Now

You have to realise that EVERYONE has a starting point. Even the greatest photographers, web designers, writers, bloggers and so on may not have been all that great when they started, particularly when it was their very first website – and they did it without any professional help! Nobody would ever start off with all the followers, with all their BEAUTIFUL work and such. They probably spent a lot of time learning and improving. Sometimes, you can even see evidence when you go back to the last page of their blog and compare the photos. You can usually see a huge improvement.

There is no need to feel bad, embarrassed and terrible that you’re not doing as well, because we

Why do some people make it big, and others don’t?

I believe there are a couple of things that really separates someone who achieves huge success and ones who don’t. Firstly, the ones who has made it never gave up, no matter how hard it got. If you find that giving up is easy, then perhaps you will need to look at something else. 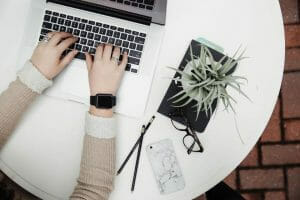 When I first started figuring out what I want to do in life, I tried many things, such as teaching, web development and design, making plushies and so on. Every single time, I gave up when it got hard, and I eventually learned that these weren’t what I’m meant to do. Later, I started blogging on Wuxia Edge and realised that giving up that was harder than I thought. I just couldn’t (and still haven’t, even though I spend most of my day working on this website). There was something about blogging that drove me to do more. I found that I could handle any problem I might have, and writing seemed to be what I was set on not stopping.

So when you are choosing what you want to do, you may learn that not everything is right for you or if you fail at one thing, it’s not the end of the world and it may even be because you’re meant to do something even greater in the future, but patience is the key and never stop to try new things.

Another thing that makes someone successful is the production of quality information that others need, with the addition of having it somewhat unique (not repeated on every other website), as well as including the personality of that person. I think that we could all recreate Wikipedia articles that are informative, but what we really need to do is put ourselves in it. If you’re creating your own thing on the internet, be it a youtube channel, website or anything else, you need the world to see you, because nobody in the world has the experiences you had, or the knowledge you have. Sure, you can do things others are doing too, but what’s your unique spin on it? Is it your humour? Experiences? Insights?

Third thing that creates success is the ability to make eye candy media. If you see many of the successful websites, their graphics, photos or videos are always creative and beautiful, as in the background colours, quality, lighting and even fonts. It seems that people in general just love looking at pretty things, a graphic that has really amazing fonts and colours would attract me a lot more than a dark picture with nothing on it. I think when it comes to videos, it’s the same. I believe the key to being able to do that is to have an idea of what you want to aim towards, and work towards that. Yes, we can spend all our time learning but if we don’t have the aim of what we want, it can be very hard.

So, these are just some insights into how to turn jealousy into inspiration, especially with creativity on the internet. You need to believe that you can do it! But, you also have to be sure this is what you want to do, and love doing. Giving up is one of our own worst enemies and we need to know we can combat it! 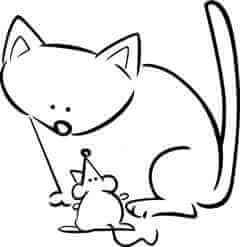 Sometimes, we don’t really think a lot about what we may be biased towards, but I believe to some point, everyone has biases, because we’ve probably all had some kind of negative experience leading to that. (A stereotypical view of people’s stereotypes) Example of my biases: Someone with a certain surname or name will make… 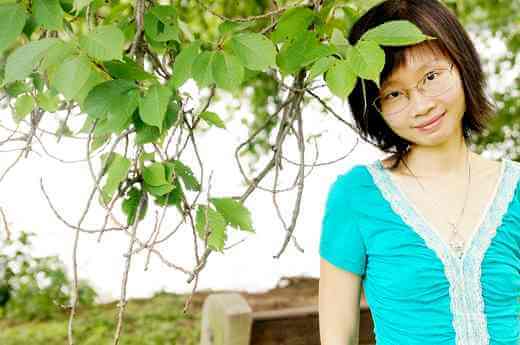 Life is precious and short. Live it, and breathe it. Everyone wants to find happiness and health, and sometimes we may not even see it, because it’s hiding in a corner somewhere. I will give you all the tips and advice I can for finding true health and happiness. The absolute most important thing: Feed…

Inspirational quotes really do make me feel hopeful, good and motivated. I think we all need to be surrounded by these to really help us think more positively. Here are some beautiful quotes and messages I found that does exactly that.