I’m sure that we’ve heard of that when it comes to writing a novel. Show the events, don’t tell.

Something similar in life is, often we tell others to be a certain way, such as “be confident, be happier, don’t be sad, don’t let them bother you”. Have you heard of these phrases before? Perhaps our friends say that, our families or even someone we talk to. It seems like for many of us, it’s easy to tell people to snap out of a state they’re in, yet we’re forgetting something very important:

If they knew how to simply “get happy”, they wouldn’t be in that state.

I’ve been there before as well. I’ve felt depressed, felt overwhelmed, lacked confidence, and what never helped me was when someone told me to not be sad, to find confidence. It’s much easier said than done, and I feel that perhaps those who aren’t experiencing it really don’t realise just how difficult it is.

So what I suggest is, instead of telling someone to become a certain way, we should try and show them HOW.

How do you show them how? That’s tough, because everyone is different, but you can teach them ways of thinking, or what moment to think in a certain way, or what to say to themselves, or focus on something in particular. For example, it’s much easier for me to understand how to “focus on what I have” rather than “be grateful”. When you tell someone to think in a certain way that’s very specific, it helps them know how to do it!

Things to keep in mind:

When you show someone, you are teaching them what to think, what to say, rather than simply to say or to think. Often when people are stuck in a certain mindset, they don’t know how. For example, telling someone with anxiety to think positive is as bad as telling someone with a stomach ache to get better instantly without giving them a stomach reliever medicine. It simply doesn’t work!

When you are showing someone how, you have to really teach them the baby steps! Picture teaching a child to walk, you don’t just make them stand up and do it, you hold them and help them take one little step at a time.

Something I’ve noticed anywhere I go is that people can be so mean and nasty towards obesity. What I mean is, an overweight is very likely to receive rude comments about that person being fat or ugly, particularly online. (Because some people tend to think that because they’re hidden behind a screen, they can say…

Sometimes when you’re really shy to meet new people or have agoraphobia and simply doesn’t want to go out, the best way to overcome that is by motivating yourself through something you absolutely love, that requires you to go out. I remember a few months ago, some of my parents’ friends wanted to help me…

One of our favourite home recipes is this tea which promotes overall well being, longevity and helps symptoms of blood defency (anemia), fatigue and insomnia. Uses Promotes overall health and longevity. Great blood replenishment for women, particularly around that time of month, or people who have just gone under blood transfusions. Helps with symptoms of…

Be Prepared Have you heard that preparation is the key to the ultimate meaning of life? Probably not because I made it up! I find that whenever I’m not prepared, I get a tonne of stress from the mere thought of what I have to do, whereas in time, I end up doing it anyway… 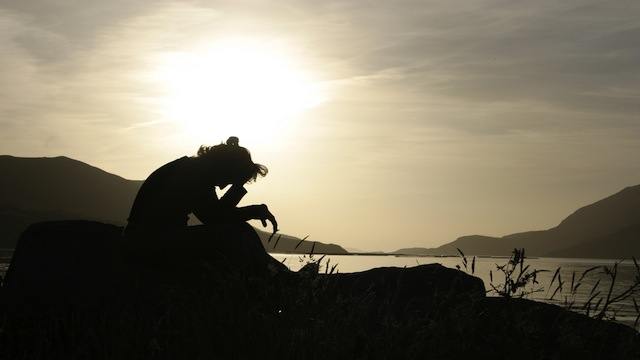 One of the most priceless advice I’ve heard is the time you have with someone isn’t as important as how you spend it. The amount of time we have with someone is meaningless unless we understand the concept of appreciation. Look at these two situations: 1) You live with your loved ones, be it your…