Trust me, everyone goes through a stage in their childhood when they don’t understand the concept of “this does not belong to me, therefore I shall not have it.” If they’re anything like me, they’d want to STEAL IT!

Let me tell you a story of my crazy childhood and all the things I stole. I seriously make people stare at me in large eyes and shock whenever I tell people this.

Bus tickets
Library books from School (I used to also cut stuff out of magazines)
Pokemon cards from Target
A stethoscope (poor kid who brought it to show and tell…)
A jewellery box full of opals and gold (that they brought into school to show us)
Friends’ video tapes
Christmas decorations (whenever I tell my hubby this, he’s like: Why?! Well, I just found them pretty and they looked like GIFTS and I loved GIFTS!)
The craziest story was when I stole this huge jewellery box in the second grade. I don’t know HOW I managed to pull it off, but I just hid it near my body or something, and the teacher never saw who took it. I still remember Oh heck she was like upset as hell that someone took it. It was only when my mother actually told me I must bring it back, that I secretly did without anyone knowing. (I wonder how she’d react if she read this, hahaha!)

They want what they can’t have, and they don’t know HOW to stop their egos. It’s very hard for them to understand the concept to not have what’s not theirs. One of the things I will always remember is:

“There are so many things in the world, there’s no way I’d be able to have them all! Plus, if you have it, it would just grow “old” soon because we all get tired and bored of old toys. Plus, if you start stealing small things and don’t actually realise your errors, you may end up stealing big when you’re older.”

Kids are more likely to steal if their family backgrounds are complicated, such as having divorced parents or unstable home and not enough guidance or people to teach them right and wrong.

How can you find out if your child is Stealing?

Secretly look through their stuff when they aren’t aware, particularly well hidden things in boxes or chests. Did they randomly get a stethoscope out of nowhere?

Did they have things in their room which you did not buy? When you ask them where they get it, do they look a bit suspicious?

Sometimes, they can be good hiders and will put it in a box where you’ll never see the light of day.

Are other kids also stealing? Sometimes, the environment you’re in makes a big difference. I still remember when I went to the public school at East Brisbane, there were kids who stole a lot and I remember just wanting to follow their example. I was shortly moved to St Joseph’s Primary afterwards and the environment was so much better, kids just seemed to be a lot nicer and I never felt the need to steal again (except for when I just randomly took a pencil or three!)

So if you really want your child to stop stealing, make sure their school environment is good! I’m not saying that public schools are bad and private are better, because the situation differs in each case, but generally from my personal experience, I’ve always felt that kids were nicer at a school we had to pay to go.

Help Them Understand Right and Wrong

Kids need to understand why stealing is wrong. If they did understand, they probably wouldn’t steal. It’s no use just punishing them by yelling and screaming, because chances are they will STILL DO IT but just hide it from you.

You need to really explain, help them understand from others’ point of view, such as what if someone had stolen something very precious to them, how would they feel?

LET THEM BE PUT IN THE SHOES OF THE PERSON WHO WERE STOLEN FROM!

That is the key, kids need to see it from the point of view of the one who was stolen from, because nobody at that age would ever be able to think of that. Imagine if you worked so hard and bought something, only to have it taken away, how would you feel? You can even act it out by taking away something that was very important to them and making them feel that loss.

Imagine a shopkeeper spending a lot of their earnings on new products, and you just go in there to steal it without even buying. That would mean the shopkeeper would suffer huge losses and may even not be able to keep up the business. Tell them it’s not easy to run a shop, they have to pay for their things too!

Another thing you can do is scare them by reminding them that there are stiff consequences if they’re caught stealing. Let them know that many shops have cameras and such, even if they think nobody can see it, there’s a chance they can be caught. Tell them about how it would feel to be truly punished by the law, because chances are they don’t know anything about that.

Have you ever stolen anything in your life or experienced your child stealing? What are your methods of dealing with these issues? 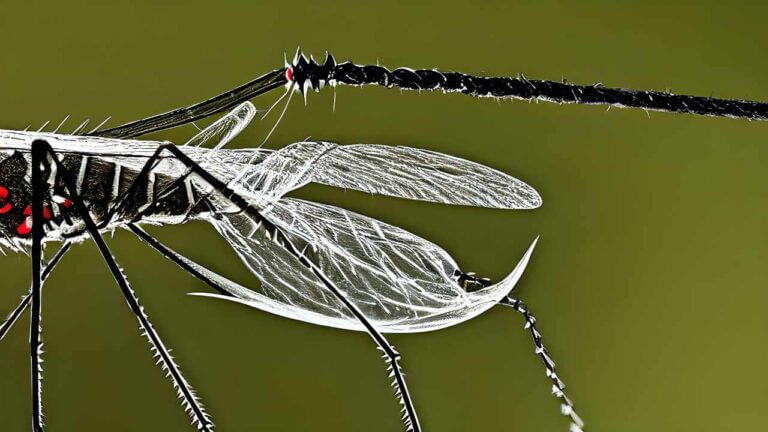 Are you a mosquito magnet like me who gets bitten by these blood sucking thieves which leaves you itching for a whole week? What nasty little divine thieves! By stealing your blood, they’re also sucking away your life and all the time and energy you spent scratching and coming up with plots to take revenge….

“Health is happiness.” I think unless you’ve truly been through something that makes you fear eating unhealthy, and that it may put yourself at risk, you probably won’t understand. Most people will probably say, it’s a vacation so you should eat whatever you want. Perhaps sometimes, fear is really a great driving force to keep…

As a kid, I was shy to the extreme. I was afraid of going into the pram (stroller), being held by anyone I didn’t know. I feared school so badly that I demanded my grandfather to stand outside the school all day so I could see him every minute. I would never talk to the… 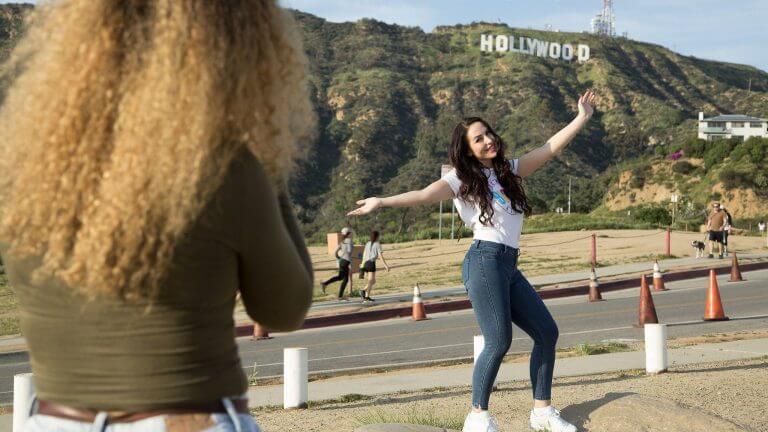 I’m back from LA! OMG that was seriously an experience of a lifetime! I’m going to be writing about travel tips and such this week because that’s all that’s on my mind right now. Plane Trip Wear something comfortable, not jeans with belts (because they make you take it off and it’s a pain!). Be…

I’m going away on a trip today so I thought I’d share with you what I packed. My worst fear when it comes to going on holidays is always that I’m away from the tools that usually help me stay healthy. But, there are ways to get around that. Let me give you a few…