Having had sleep problems, when I first heard of “melatonin”, I was excited there was a natural pill which can help me go to sleep, or so I thought. However, my experiences with it has taught me that it’s actually better without it, or that it shouldn’t be used as a thing that knocks us out and helps us sleep. 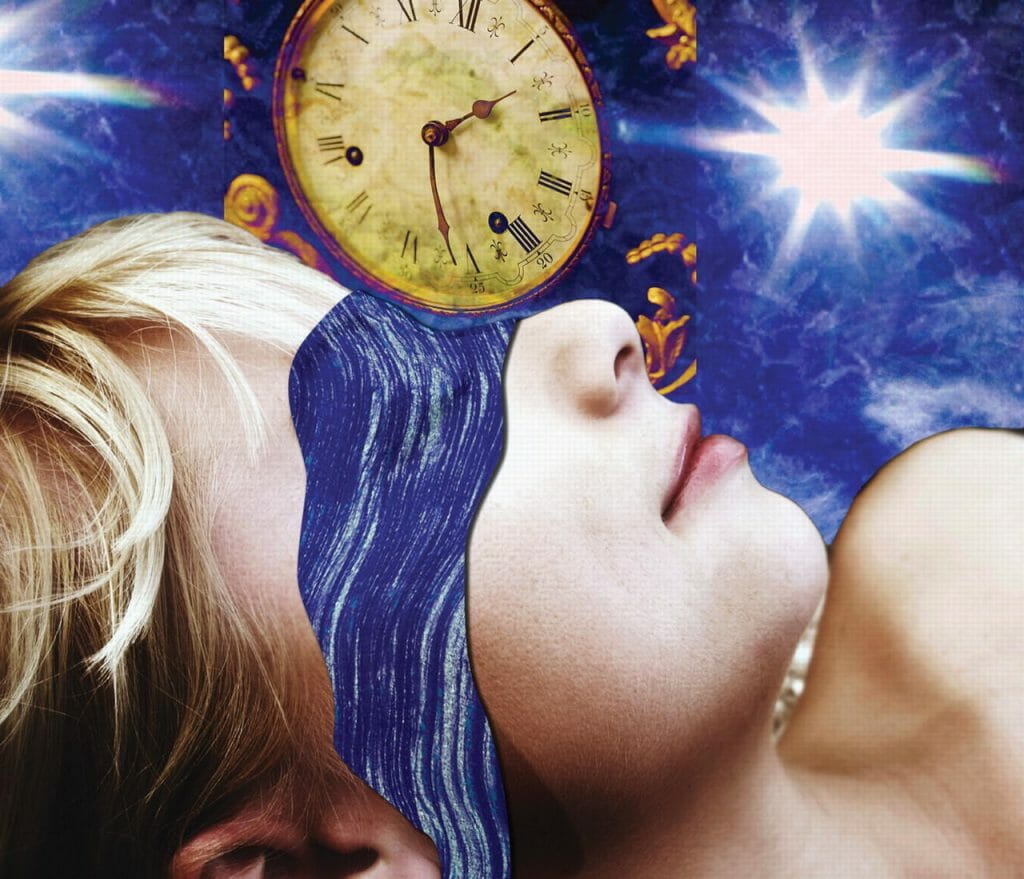 Melatonin is a sleep regulator, not a sleep inducer.

It tricks your brain into thinking that it’s at night.

Please also remember that melatonin isn’t a vitamin or mineral, but a hormone. Although it’s sold freely over the counter, there are quite a few things they’re not saying. For example, one of the most important things to know is that we only need 1mg of it each night to help regulate sleep. Any extra is unnecessary and can be dangerous.

My experiences with Melatonin

I took this over a year ago to help me sleep, because I’ve always seemed to have troubles with sleeping. What I often noticed after I took it was this absolutely horrible, bitter taste in my mouth. It wasn’t like the usual acid taste I get when I wake up, this was nasty, bitter, and felt as if I ate something really bad to cause a poisoning or something. I was really scared but at first, I actually didn’t know that melatonin was causing it. I just assumed I was eating too poorly or something.

Not only that, I experienced vivid, horrendous sleep paralysis every morning. It’s as if I just couldn’t get up no matter what I did! I usually do have sleep paralysis if I wake up and go back to sleep, but never as bad as t his!

It was only later that I realized that because melatonin tricks your mind into thinking it’s night, it’s likely that even during the morning when it’s time to wake up, your mind still thinks it’s at night, which means you still need to sleep, and that’s probably why you can’t wake up or feel grogginess in the morning. That’s because you weren’t meant to get up during the night!

There are Right Times to take Melatonin

I don’t think melatonin is right for sleep, but there are certain situations when I’d think it’s appropriate to use it. For example, shift workers always need to change their body clock, they may need to sleep during the day or at night, and melatonin may help them regulate that internal clock.

Another good use for melatonin is during jet lag, when your body clock is all out of whack, that’s when you can take it, helping your body realize it’s night time.

Did Melatonin help me sleep better at all?

It’s interesting that when I first took it, I felt that my sleep was pretty good, but then I didn’t think there was much of a difference, because some nights I’d forget to take it and still sleep fine. But the worst part is, your mind may be tricked into thinking that without melatonin, you won’t be able to sleep, so even though this medicine isn’t addictive, you’re risking “mind addiction”, as in you are addicted in your mind.

Once I started realizing all the negative effects on me, I stopped taking it. It didn’t make my sleep worse.

I think that melatonin shouldn’t be taken unless you really need to shift your body clock, and taking 2-3 pills a night is definitely way too much.

Love is one of the most fascinating emotions ever. But does it have to be just one type of love? Heck no! I want to write about the different types of love we can experience, and just what we can do when we’re motivated or empowered by love. Firstly, I want to try and explain…

Unfortunately, I’ve had a very good friend come across horrible dating scams and because of them, she has suffered greatly both emotionally and physically with stress, anger, hate and lost self-esteem, as well as feeling as if she was cheated on. Because there’s such a big amount of experience that can be useful, I will…

Is facebook, tumblr and twitter sucking away all your time on the internet? Is there one site that you obsess over every minute and is distracting you? I’ve had friends who told me they spend too much time on facebook when they should be studying for an exam, and I’ve had quite an experience myself…

Some mornings I wake up and seem to find it difficult to go back to sleep while others seems much easier. Though I have no idea why, I have come to develop a few strategies to cope with it. Eyes Wide Open When you wake up in the morning and feel as if you can’t… 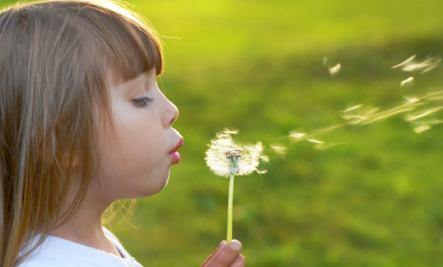 Many of us have experienced some kind of bad experiences from childhood. I know all of us want to look back at our childhood and feel utmost nostalgia, wishing to return to that carefree time. Unfortunately, that’s not the case for some, as your memories may be buried with deep nightmares and pain. Perhaps you’ve…