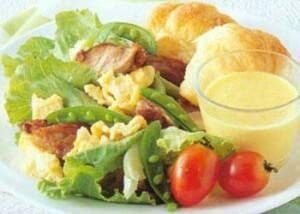 Often, what the leaders from China eat is kept a secret – what the Leader eats, how he eats is usually a secret that cannot be revealed. Leaders would always eat coarse grains; have smaller and more frequent meals. Their scientific eating method mentioned above is the main reason why all the Chinese Leaders had always been sitting on top of the list in the world with the highest average life span. The rule of thumb for the Chinese Leaders to take care of their health is to eat up to 25 different types food a day. 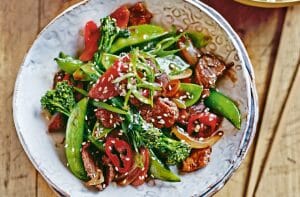 The Leader’s recipes, is not like what most people would imagine to be full of delicacy. On the contrary, they eat more coarse grains and less meat. Their diet patterns could easily be followed by anyone. 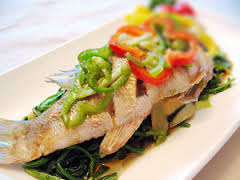 An example of the menu arranged for the leaders would be: Half a glass of milk in the morning, a small dish of vegetables, salted steamed twisted roll with sesame paste, a small bowl of millet porridge or lotus thick soup. For lunch, a mixture of over 10 types of foods and about 50g red bean with rice. For dinner, carrot shreds boiled in soup with fish ball and millets. 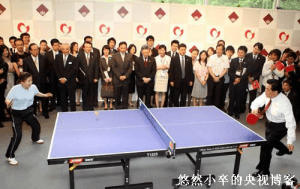 Snacks are added in between the two meals.

Leaders are only 70% full with their main meals. At 10am and 3pm, they have a snack. In the morning, they would have a small bowl of white fungus with thick lotus soup or wheat bran (oats), half a glass of yoghurts and a few nuts (cashew, walnuts, etc). The eldest Leader enjoyed life until he was 19 would have 13 peanuts and walk 13 minutes. He would meet guests for only 3 minutes. His wife, a nutrition specialist, follows the principles of “Using Five Fruits to Help”, getting him to eat 2 bananas or other fruits after his meal.

The cooking methods are equally important. Use the methods of steaming, boiling, simmering, mix and blanch as the main. These cooking methods will ensure that no nutrition will be lost and ensure a very low fat diet. That does not mean the Leaders do not eat any fried/stir-fried foods. However, they only eat that once a week and no matter what the cooking method is, the principles that he follows are: Less salt, less fat, high fiber.

Besides everything mentioned above, Leaders also eat a lot of brain healthy and heart protective foods. For example: Beans and legumes, almonds, sesame, walnuts, red wine and such. Before the leaders drink the wine, they would eat foods with vitamin B. That is because the alcohol can damage the gastric mucosa, causing a lack of vitamin B group in the body. That’s why he before he drinks wine, he will eat coarse grains, miscellaneous grain crops/coarse cereals (other than wheat/rice), lean meats or peanuts. 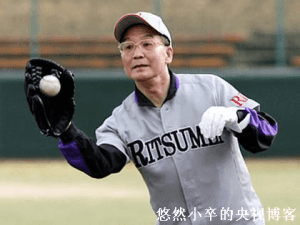 Healthy eating plus exercise leads to a long life.

Only focusing on eating is nowhere near enough. The reason why some old leaders can continue leading such a long life is because of exercising. Continuing to exercise is extremely important. A very old general of 102 years old would play tennis until he was 88. He would play 4/5 rounds each week, each time about 2 hours. Nowadays, the China Communist Party’s leader places a high importance on exercising. Hu Jingtao plays ping pong very well. Prime Minister Wen Jiabao showed off his baseball skills when visiting Japan.

Even though the Leader’s foods are simple, but the origin of the food must be safe. From what we’ve heard, the water and rice the Chinese Leaders eat and drink all comes from a specific supply area.

Decide what you are going to cook this week, don’t buy things that you won’t have time to make, because if you store them away, you may even forget about them. Buy foods that have the hardest quality, you can probably tell by the way they look – if they are fresh or wilting. If…

Very Sweet Figs Wow, I am absolutely shocked that ripe figs are possibly the sweetest things I’ve tasted. If you can get your hand son some figs, you’ve got yourself sweet dessert without even trying. I seem to find that figs in the Asian supermarket is generally cheaper than the ones in the regular supermarket….

I think our bodies can handle certain amounts of sugar but if you have too much, it makes us crazy. I don’t believe in using white table sugar at all because it just seems pointless if there are other things just as sweet but contain more nutrients. However,I still think that most desserts can totally… 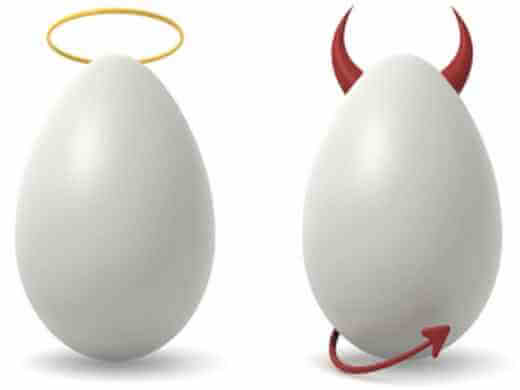 If there is one thing that drives me completely crazy, it’s the fact that one study always has to disapprove of another study, making me wonder which is true. Examples of Contradicting Studies: (You just need to type these keywords on google and you’ll see the article) Calcium Supplements Lead To Heart Disease vs Live…

Yesterday as I was on Facebook, I saw this post that really caught my attention and I totally think it could benefit all of you, so I will share it here. Did you know that our minds can be so easily tricked? You can totally get away with eating on a slightly smaller plate, and…