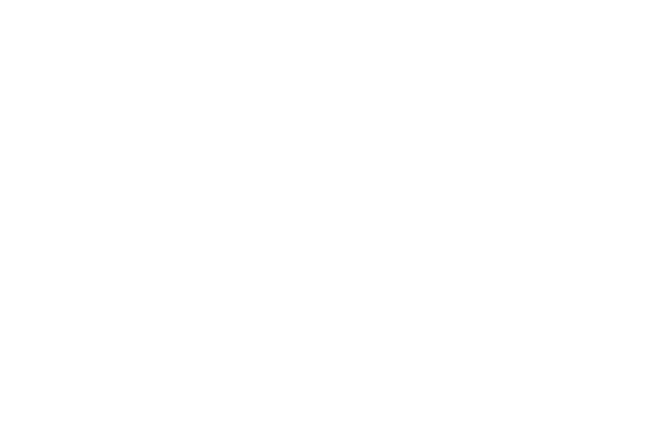 My Experiences with PMS

Nobody likes to be angry, annoyed, impatient, irritated and jealous. What a nightmare when this happens nearly every month and there’s very little you can do to stop it? I hated PMS, and the symptoms I got was those mentioned above. I swear, even the smallest things can set me off on a fit of rage. It’s as if there’s a bomb in my mind waiting to blow up and it’s telling me to go die somewhere.

Hence, my battle with PMS began. Every month, for at least two weeks, I’d be suffering these symptoms. Life wasn’t easy and I felt as if I would never be normal. I was even considering some type of temporary operation or after having kids, I was going to have something done permanently so I wouldn’t have to put up with this. What I hated was, what annoyed me during PMS had almost no effect on me normally. I think what changed the most was my level of tolerance or patience, particularly when waiting for someone to talk. I can usually take a person being silent for a while, but during this time, even if they take 10 seconds to think, I’d be going impatient.

The PMS Remedy that Worked for Me!

Everyone is different and many things work differently on different bodies but so far, what truly worked for me better than anything is:

I read about how calcium and magnesium was calming and can help the symptoms of PMS. As a desperate person who’s willing to try anything, I bought it and took some. Almost instantly, I felt an improvement. It was as if my usual PMS depression was lifted. The amount of time I usually get PMS has also decreased to about 3-4 days rather than an entire week and a half or two weeks. Not only that, it has cut my symptoms in half. If I continue taking it in the month, I get a lot less irritable and angry at little things.

Other things I tried in the Past

Though they didn’t work very well for me, they are still commonly recommended methods which may work for others.

Vitex – I did see some improvement, but then I started to bleed in between periods, which made me a little nervous, so I stopped taking them.

Evening Primrose Oil – I couldn’t really tell whether they helped or not.

St John’s Wort – Same as above.

Natrol Pms Control – Again, these were rare to find and one of the main ingredient is Vitex, which made me bleed when I didn’t have my period. I stopped taking this for the same reason as the vitex.

PMS Progesterone Cream – I used this and felt improvement, but I kept getting nervous from reading that warning label about the increased chance of cancer.

Back when I was a kid, we had to do these exercises 2 times a day at school. I remember I always had an itchy eye so I would use this opportunity to scratch my eyes instead of the proper accupoint. I think just like massage, this is an excellent way to de-stress the eyes….

This is a technique that really works for me and I want to share it with you. Sometimes, you’re faced with choices. Whether it’s someone giving you a list of places to go, you’re looking at a costume set with eight pieces but you can only choose two as you ran out of mone It’s…

This is probably something about 99.999% of people do not experience and probably will never understand, but it’s something I constantly experience and can even meddle with my life. That is, I am afraid to call people’s names, as in, I find ti difficult to call someone by their name. I would rather walk up…

After dealing with days when I sleep well compared to days I don’t sleep well, I noticed there’s a giant difference. But I can really just split most of my tiredness and wakefulness in three categories: Note: This is based on my own experience, everyone has different bodies and may react differently to sleep, so…

To me, calorie counting seems like a pretty empty concept, if we’re doing nothing but count calories. I think it’s a pretty clear that not all calories are created equal, so counting calories without the proper knowledge of the food, may not help you become any healthier. Let’s do a great comparison: 1 Avocado Calories:…