For those who are vegans or don’t want to eat meat, there are plenty of replacements that give you a similar texture.

My new favourite thing. Tempeh is made from fermented soybeans, which is said to be slightly healthier than regular tofu. The one I got was organic and made with other grains. It didn’t taste that good when you eat it on its own, but if you add a marinade sauce with spices, soy sauce and such, and slightly baked or fried, it becomes one of the most delicious things ever.

Lentils actually have quite a bit of protein so if you blend it up with other ingredients, you can actually make meat balls that really represent the real thing!

Ground walnuts, Brazil nuts and other similar nuts blended with other ingredients are great as a meat replacement, but if you eat it on its own, you probably won’t be able to notice. However, you shouldn’t go over with them as nuts can be quite fattening.

Sunflower seeds ground with sundried tomatoes and other spices makes one of the greatest minced meat tastes I have ever had. I seriously didn’t realise it was this good until I went to Suncafe to try their delicious tacos.

Also known as wheat gluten, it can even be known as mock duck. It is somewhat chewy and has a stringy texture and may taste more like meat than other substitutes, but not a good idea for those who have gluten intolerance.

Of all the vegetables, I think these five are the most difficult ones for people to enjoy, so here are my tips on how to prepare them in the best possible way. Broccoli Broccoli can be added to smoothies with barley any taste. Another really great way to cook broccoli is with miso or soy…

So yesterday I got a packet of PREMIUM (yes, you heard me right, PREMIUM) Japanese Sencha, because I was so sick and tired of drinking yellow green tea. It costed about $10 for a small packet. What I noticed was it was wrapped in almost like a paper wrapping, rather than the regular plastic. When… 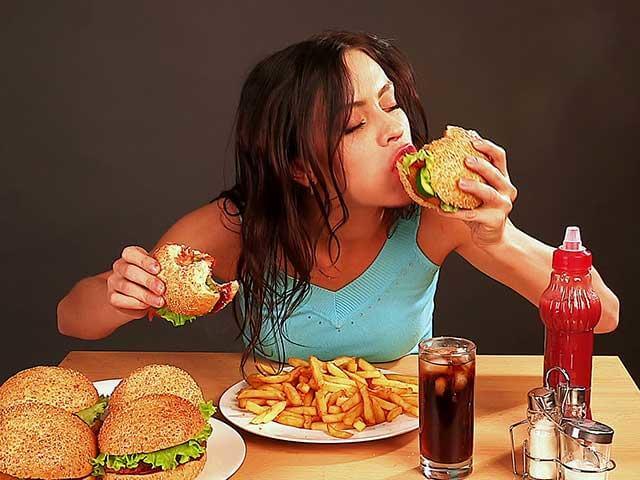 One of the most common obstacles for a person trying to lose weight is emotional eating. Munching down a bag of potato chips out of boredom, depression or even happiness can be a serious detriment to anyone’s weight loss efforts. It’s not easy to overcome because life is full of events that make us change… 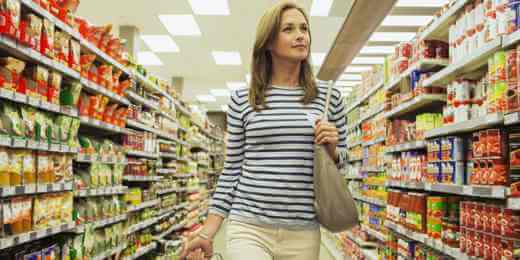