Unfortunately, often if you want to bake healthy, it can be difficult as many things are unavailable in the local supermarket. I’ve just bought 5 items yesterday on Amazon that I want to share the links to, and give you an insight to what they are. 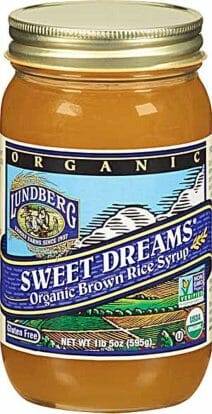 Instead of using regular old sugar, try using brown rice syrup as a sweetener. It’s half as sweet as sugar, but has much more nutrients. It’s in liquid form and goes brilliantly in cakes and brownies. 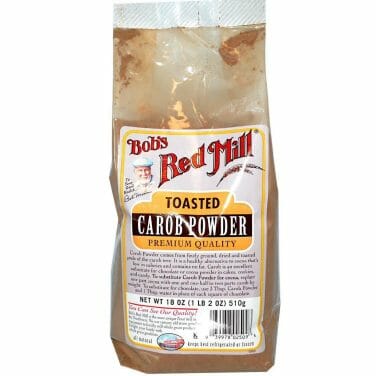 Carobs are a tropical pod, much like cacao, that it’s brown and resembles chocolate. However in its natural state, it is less bitter and sweeter than regular cacao. However, it may not be as flavourful. Though, the biggest difference is that carobs have no caffeine, so if you have trouble getting to sleep, try using carob powder instead of cacao/cocoa powder. 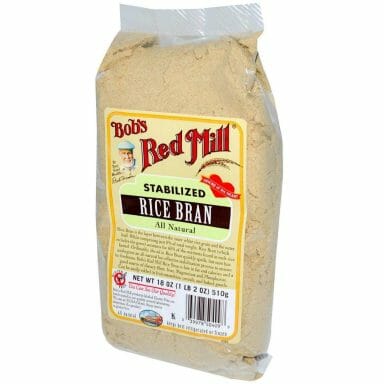 Rice bran is that layer between the outer hull and inner white rice grain. It’s that thing people usually get rid of when milling white rice, but is a brilliant thing to add to bakery, such as a brownie. It’s also a nutrient powerhouse with heaps of minerals, minerals and vitamins.

Nutritional yeast is a deactivated yeast that’s grown on molasses. It goes food a “cheesy” flavour, so if you are making sauces or nut cheese, this is a great thing to add. 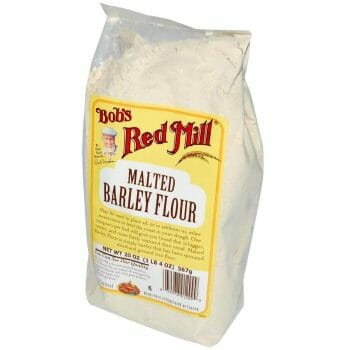 Malted barley is a brilliant replacement for other sweeteners such as sugar when you’re baking to feed your yeast. Also, you can try sweetening cacao butter with this. Malted barley is really barley that’s sprouted, dried, then ground into a flour.

I made an article about ways to reduce salt intake a little while ago and I just discovered a new exciting thing which I must share: LEMON JUICE! I think your taste buds may sometimes confuse saltiness with sourness. In fact, when I usually eat avocados with rice, I need a giant lot of soy…

I was making these sweet potato burgers the other day and realised that yes – healthy cooking does require some time, and not everyone has that time. That’s probably why people tend to buy store-bought foods, which of course, end up not being as healthy as what you could make at home. Here are some…

Have we ever thought about why the taste of sweetness is so good, while bitterness automatically makes us shudder? Have you ever associated sweet with good, while bitter with bad? An article on io9 called “The psychology of hating food (and how we learn to love it)” nailed the reason, and I wanted to explain…

YAY I made a tutorial for how to make MY daily green smoothie, yes the one I drink every single morning. It’s a lot of work, but it’s so worth it. Ingredients I usually use (varies): Blueberries, strawberries, raspberries (sometimes, but I like to eat them on their own), Apples, Oranges (peel included), Lemon (peel…

Those of us with normal eating habits should never take the joy of eating for granted because for some people, eating can be the horrific experience to dread every day. If I told you how much I eat now, you’d probably never believe me that I had trouble just eating a piece of watermelon in…

There are many things in life that doesn’t require a full 100%, such as eating. If you eat too much and feel too full, you’re likely to be bloated and have digestion problems. Which things in life can be done to 80% in order to promote health and longevity? The 2/8 Rule for Health, Longevity…